A political activist on the news today urged lawmakers to take the “courage track” rather than the “career track". If we value courage, I have found that, while it may be in short supply for lawmakers, it is abundant in our schools, and that we need look no further than our children for that particular virtue.

Ten years ago, I began to pull together ideas for what would become the Stand by Me program. It was with the belief that simply standing with another person has great value and that this might be an easy thing to teach. In working with students, I found that they appreciated being challenged to do difficult things; they were inspired by the idea that they could make a difference with a problem that they found disturbing. This approach began as the program was introduced. It was described as challenging; a program that required one to make hard choices and stand up at times to one’s own friends. This appeared to resonate with kids and has remained a part of the Stand by Me recruitment process.

Because students learn through modeling, guided practice, and reinforcement, Stand by Me training is, in part, experiential. Though there are no barriers to membership, applicants are required to have the commitment to complete an application process. They must then go through a formal interview with an adult panel, responding to questions without peer support. It has been inspirational to see lines of students waiting for their interviews and to hear what they had to say. Some admit to having been bullied, even in Kindergarten and first grade. Some admit to having bullied others, and express a desire to change. Some are inspirational, like the fifth grader who, when asked for a reason he wanted to be a part of the program said he wanted to embody the courage to teach, to be not a follower, but a leader. 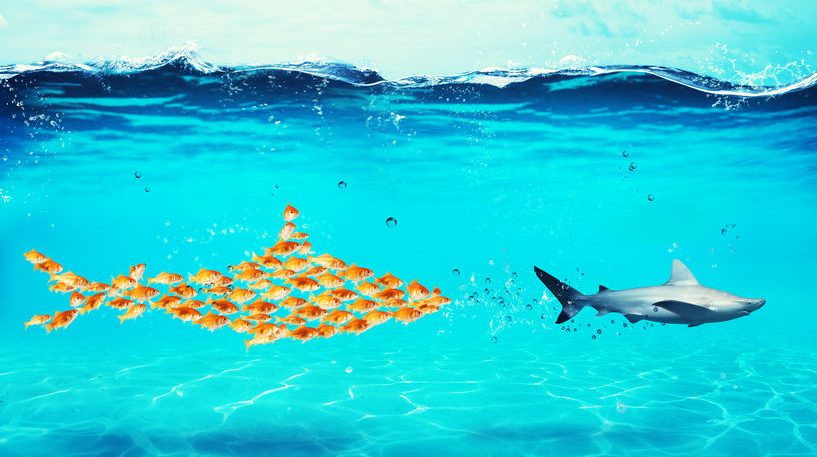 Once students become members, they seem to thrive on that “courage track,” and have their own ideas of how to solve the problems they face. There was the student who canvassed kids in the cafeteria line, asking if they were okay and identifying herself as a Stand by Me member. There was a middle schooler who, when hit by a backpack, and called a snitch, responded by making business cards that identified him as a Stand by Me member and said, “We don’t name names.” There was the campus Stand by Me meeting whose members applauded spontaneously when students with discipline records finally won their badges by staying discipline free.

Kids are not perfect, and will not always be heroic. But that is what they aspire to be and can be. It is up to us, as the adults in their lives, to issue that challenge, to support their efforts by giving them effective tools, to honor their ideas, and to acknowledge their success; and above all, by modeling that courage in our own lives. 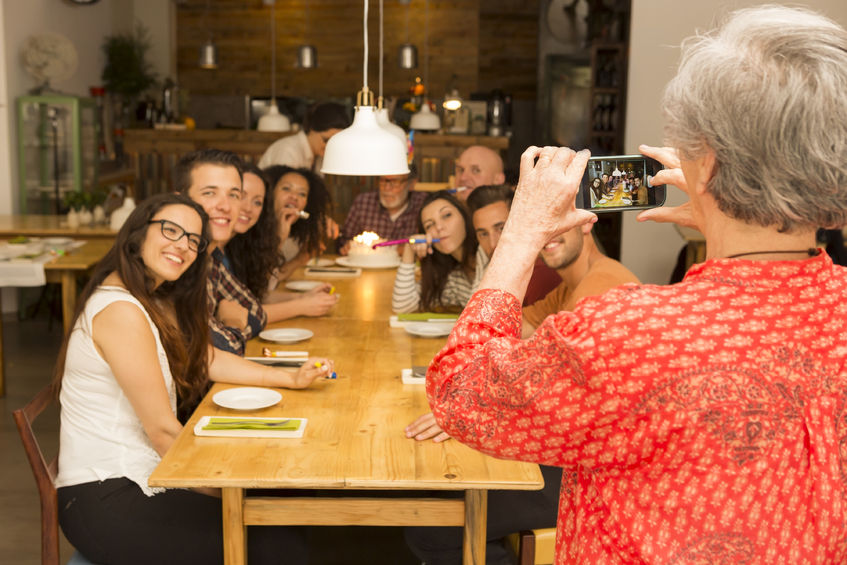