My mother is 93 and very wise. She thinks she has done little in life, which is belied by the number of people who treasure her. She takes people as she finds them. She does not fear change.

She is the granddaughter of immigrants, and her mother spoke German as a child. They settled in Nebraska and became farmers. She owns that Nebraska farmland to this day. She is Christian, and practices both the courage and acceptance that is the best of its teachings.

When my sister and I married Jewish men, she told me she thought to herself, “Why can’t I just have a normal family?”, meaning more Methodists or other men of Protestant persuasion. But she adjusted and loved both her sons-in-law. 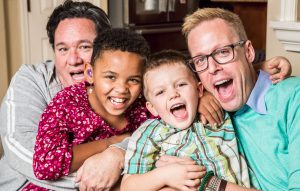 When she found that her granddaughter was a lesbian, she decided she needed education and support. So she went to a meeting sponsored by her church, for families of “homosexuals.” She was surprised to find, “There were 75 people there!” Many of them came up to her exclaiming that they had not expected to find her in attendance. She “Came out” to her friends at her Senior living apartment about this news, and loved her granddaughter and granddaughter’s wife as much as she had loved her sons-in-law. When the twins were born, she loved them too.

Three of her granddaughters married immigrants themselves. Three green-card holders, with entrepreneurial spirits, one of whom is bilingual and two of whom regard English as their second language.

When she found out that one of her granddaughters was transgender, she worked to change her pronouns, and her overall approach was, “Once she transitions, who the heck is going to know?” She worries about her, keeps up with her, and is won over by her new hair style. She loves her as she has loved all of us.

It has been borne in upon me that her family, our family, is the quintessential American family, not because of its homogeneity, but because of its diversity. It has not been easy for her, but she has made it easy for us. She our model of strength and courage and standing up. She remains the best of us all. 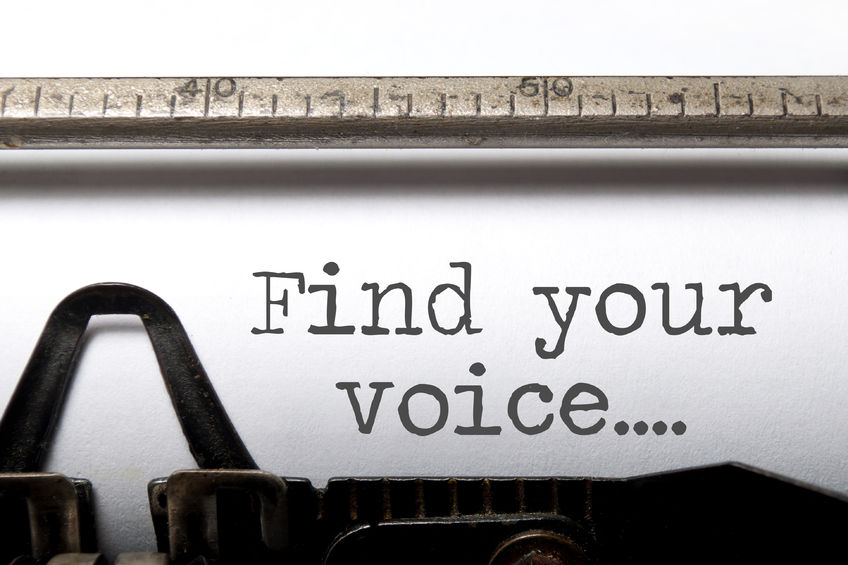